On a clear day in April, Anna East hopped in a truck with Mike Geboe, who drove to the nearest sweet grass enclosure on the Rocky Boy Reservation. The sun was warm, but there was still snow on the ground.

Together, they stood in a field, as Geboe told East all about sweet grass. He spoke of its cultural uses. He repeated the Cree word for the plant: “Wikwahskwah.” East listened, photographed the plant and recorded Geboe speaking. A dog trotted by and sat on her feet. The dog basked in the sun as the meadowlarks sang.

Geboe is a Class 7 Cree language instructor, meaning he is licensed to teach in public K-12 schools statewide. And East, who was an educator on the Flathead Reservation for 22 years and the 2014 Montana Teacher of the Year, is a tribal relations and education fellow at the Montana Digital Academy.

In 2021, the Digital Academy was allocated funds through an education committee to design and offer digital Indigenous language courses for the tribes that want them. Rep. Jonathan Windy Boy, a Democratic lawmaker who represents Box Elder, guided the initiative.

“For me, (language preservation) is important because I do not want to be in a generation that witnesses the extinction of a language that’s been here from the beginning,” Windy Boy said. “It’s important because if language and culture and ceremony are no longer here, we’re just going to be like the rest of the nation — soulless.”

From the 1800s to the 1970s, many Native children were forced to attend government-funded Christian boarding schools, where they were emotionally, physically and sexually abused. The explicit mission of these schools was cultural genocide, and tribes have suffered language and culture loss as a result. The Montana Budget and Policy Center in 2018 reported that of the more than 300 tribal languages once spoken in the U.S., 175 remain.

The Rocky Boy Reservation is home to 3,770 people, and Geboe said he thinks about 25 speak Cree as their first language.

Through the initiative, East was tasked with building online courses for each Native language in Montana. She started with Cree.

East traveled from Missoula to the Rocky Boy Reservation — more than 500 miles roundtrip — six times in seven months. During these visits, Geboe toured East around the sprawling and hilly reservation. They drove through the tribe’s new buffalo range, flew drones, examined plants and animals and harvested sage. They, and others, had countless conversations about what content should and should not be included in the class.

“Capturing some of that cultural knowledge in the place is so important,” East said. “Everyone talks about the importance of culture and language together to each other, and there’s just no way to teach it well without including that context.”

But the work didn’t stop there. As East began building the course online, Geboe sent her voice messages, recording himself saying words in Cree. East would upload the audio files to her laptop, trim and edit them, and then insert them in the back end of the course.

East, Geboe and other cultural and language leaders also discussed how best to “Indigenize” the course. Where Western education is based on individual achievement, compliance and penalty, Native education has long been centered on community, culture and family. When Geboe teaches on the reservation, for example, one of his favorite activities to do with students is create family trees.

“It’s an empowerment thing,” he said. “We can see how people are related. And you see that some of them are descendants of chiefs. I could see (the students) were really engaging with it. They were thirsty for it.”

East, who is non-Native, said for her, Indigenizing the course meant, in part, working “with full, 100% guidance from the tribe.”

“I’m only putting in the course what they want in the course,” she said, adding that the course is not owned by the Digital Academy but rather by the Chippewa Cree Tribe.

East also tried to avoid letter grades. While the course includes due dates and has to be graded in some ways, per public school requirements, East centered the course on language proficiency. To foster community, students are also invited to reflect on their sessions, and each session opens with the phrase, “mah-mo-wi-neyia-wi-tahk,” meaning, “Let’s all speak Neyio (Cree)!”

East was also careful to explain her process to educators. She wanted them to understand the intention behind the course, so they wouldn’t incorrectly assume that because it wasn’t centered on grades, the class was less serious than others.

After eight months of work, the Cree language course is complete. It’s an 18-week course, offered to public school students for credit. The class is highly interactive. Students can participate in activities where they match the audio version of the word to its meaning. They can record themselves speaking Cree and receive verbal or written feedback from their teachers. They can click various pictures of plants and animals and match the photo to the corresponding Cree word, and much more. The Digital Academy has a cost-sharing fee with schools of $123 per enrollment, so the course is free for students.

Three students — located in Eureka, Shelby and Forsyth — are currently enrolled in the online course. They spend four to seven hours each week learning Cree, and the Digital Academy has two full-time employees who reach out to the parents, students and schools to make sure the program is running smoothly.

Geboe said that while many tribal communities have language instructors and learning opportunities, not all Native people live on reservations.

“The target population is the Natives that are not living on the reservation,” he explained. “This matters because for people who live away from the community, it’s a way to keep them connected. They want to know who they are, where they came from and where they’re going.”

Geboe grew up on the Rocky Boy Reservation. He said he learned to speak Cree by participating in ceremonies, reading stories and using apps on his phone. He said language and identity are intertwined.

“If you connect with your relatives and ancestors, you learn where they lived, who they interacted with and what they did for their livelihood.” he said. “It connects you with your tribal identity.”

Learn more about the Cree language course, and the soon-to-be available Crow course, at montanadigitalacademy.org/programs/indigenous-language.

Get local news delivered to your inbox! 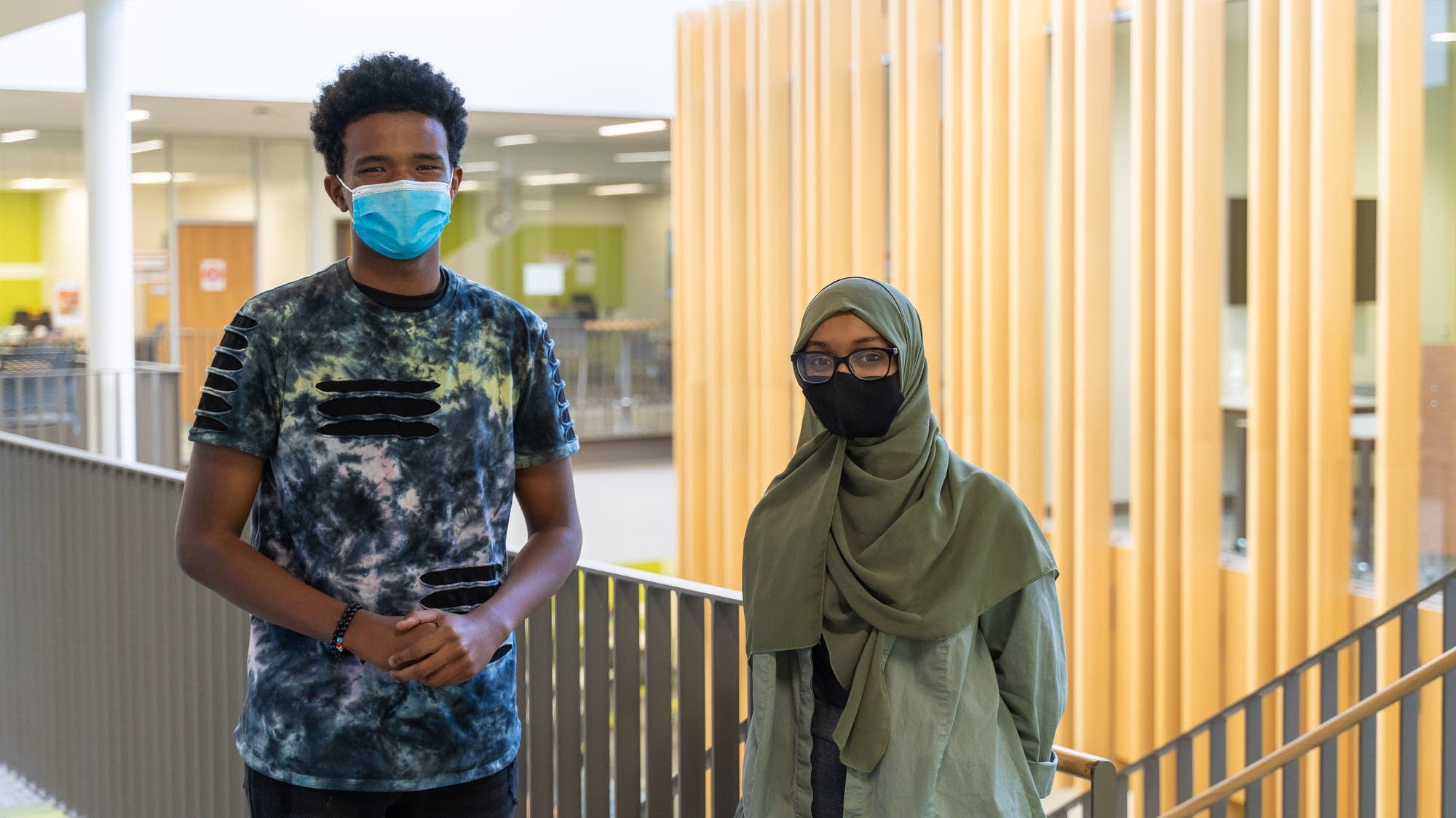