When you buy through our links, Insider may earn an affiliate commission. Learn more.

This as-told-to essay is based on a conversation with Peter Cho.  The following has been edited for length and clarity.

I started working as a line cook in 2015, back in my Delaware hometown. I needed a job at the time and also wanted to learn how to cook, so it seemed like a good way to make money on the side.

Eventually, I moved to New York because it has a stronger dining scene than pretty much anywhere else on the East coast. I went to a two-month culinary school program, then worked in fine dining for about four years.

While I had a lot of fun working in restaurants, there were some big downsides. I made minimum wage, but working 40 hours a week wasn’t enough to sustain living in New York, so I typically worked 60 because every hour of overtime helped.

This also meant vacations were off-limits — a week without pay (plus money spent on a trip) would put a serious dent in my finances, so time off was not an option for me. Even weekend plans were pretty much impossible: my friends would invite me out on Friday nights or on weekend climbing trips, but I couldn’t go because those times are the most lucrative in restaurant work.

Then there was the extreme financial instability brought on by the pandemic.

I was laid off during my first week at Momofuku on March 13, 2020. That’s when I started thinking about what to do next. I noticed a lot of my friends at the climbing gym had tech-related jobs. Their lives, compared to mine, barely changed: They were all able to work from home while I survived off government unemployment benefits for the foreseeable future.

I took a week off to decompress after losing my job. After some research, I decided to go all in on a four-month software engineering bootcamp from General Assembly — before I even knew if I’d like software engineering. GA fit my needs the best because it offered a shorter program and had a better ISA (income share agreement) than similar competitors at the time.

After I signed up, I had about three weeks before the program started. A friend recommended Udemy courses to me, so for those next few weeks, I started Complete React Developer, React – The Complete Guide, and Modern React with Redux, heavily cramming in everything I could before the bootcamp began. 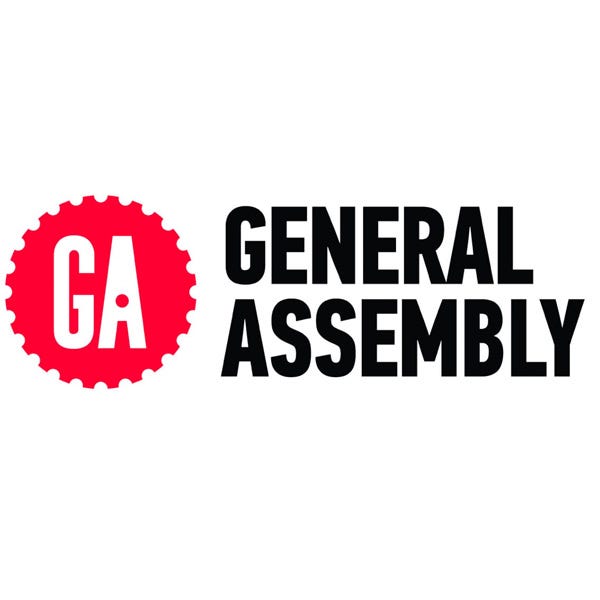 Designed to help you launch your career in software engineering, this immersive bootcamp is available online, in-person in NYC, or in a part-time format. 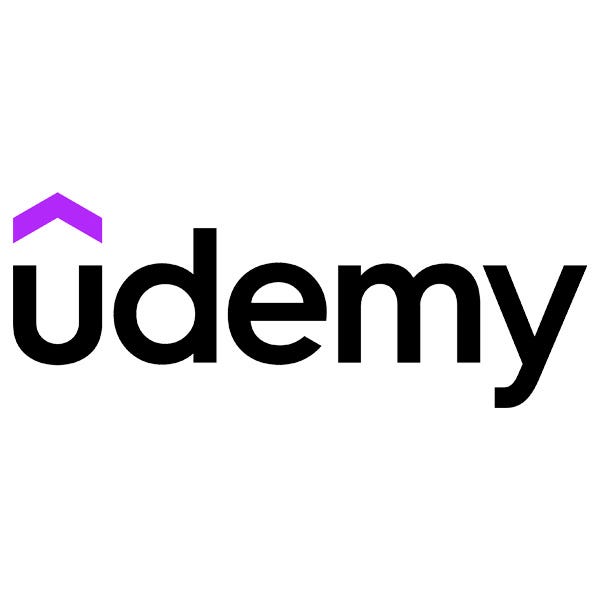 This popular course covers a lot of ground, starting with basic React concepts going all the way to building senior developer-level applications. 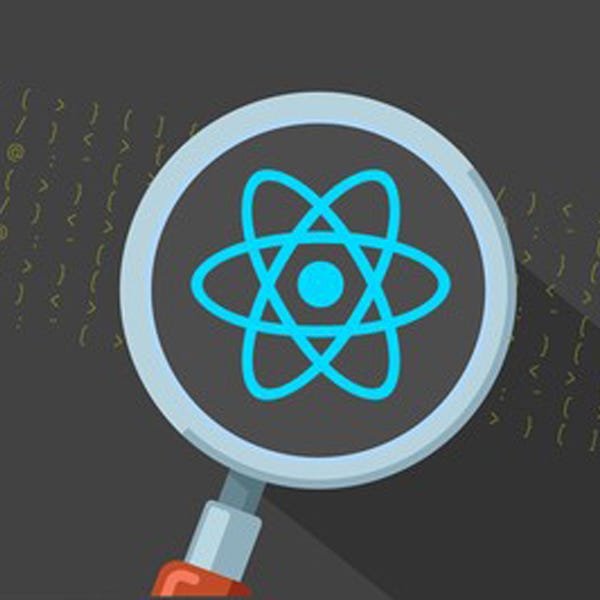 This bestselling online course is great for beginners, beginning with a breakdown of what React.js is before teaching students how to build and test their own apps. 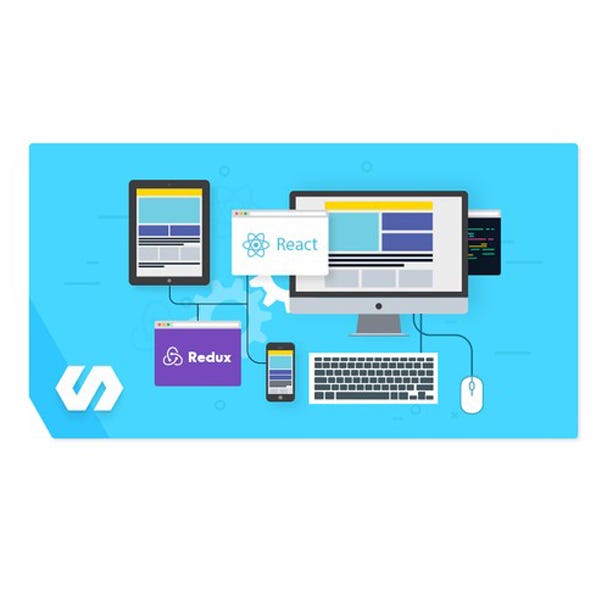 Great for developers with some experience, this bestselling Udemy course shows students how to create more dynamic web apps through many large projects and exercises.

One of the biggest adjustments for me was sitting in a chair all day and looking at a screen — the opposite of my former life working in restaurant kitchens. General Assembly’s bootcamps went from 9 a.m. to 5 p.m. every weekday, with an hour break for lunch, plus homework. After finishing my General Assembly homework for the night, I would continue my Udemy courses to keep learning as fast as I could.

The grind of working as a line cook, where I was used to being on my feet and intensely focusing for up to 70-80 hours a week, prepared me for spending full days learning how to code. Plus, not knowing how long my unemployment would last or how long it would take to secure a job definitely added pressure to ramp up my progress.

Standing out from the crowd

From the start, I was worried about finding a job after the program ended. I never went to college but would be competing with both undergraduate and graduate students as well as my fellow bootcamp peers. I knew that simply finishing the program would probably not be enough to stand out.

My General Assembly career counselor, Lupe Colangelo, was really helpful, but I actually started looking for jobs prematurely — about halfway through finishing the bootcamp. I sent about 30 applications and heard nothing.

Eventually, I saw someone I knew from when I was 10 years old also completed a General Assembly program and started a small digital marketing agency. I reached out and he actually remembered me, so I was able to land a three-month unpaid internship to get started in software engineering.

Since the internship, I’ve worked as a full-time engineer at VidMob and Bloomberg before landing at Discord, where I now make a six-figure salary plus equity.

I’ll never go back to restaurant work because my quality of life is so much better now. While I feel challenged at my current job, it feels healthy and more enjoyable, stemming from puzzle-solving rather than being yelled at in a kitchen. I still work really hard, but I don’t experience the frequent fear or insecurity I felt as a cook.

Since switching industries, I make a lot more money for a lot less effort. I now have free time to log off and work out, ride my bike, get my chores done, watch TV, and connect with my friends at the climbing gym. In every possible way, I’ve gained a lot more balance.

Wed Sep 14 , 2022
As overall health threats carry on to problem communities throughout the globe, WHO is having methods to make sure substantial-top quality coaching in unexpected emergency management is out there to continue to keep individuals safer in these crises. Six WHO crisis management programs have accomplished Continuing Experienced Growth (CPD) accreditation, […] 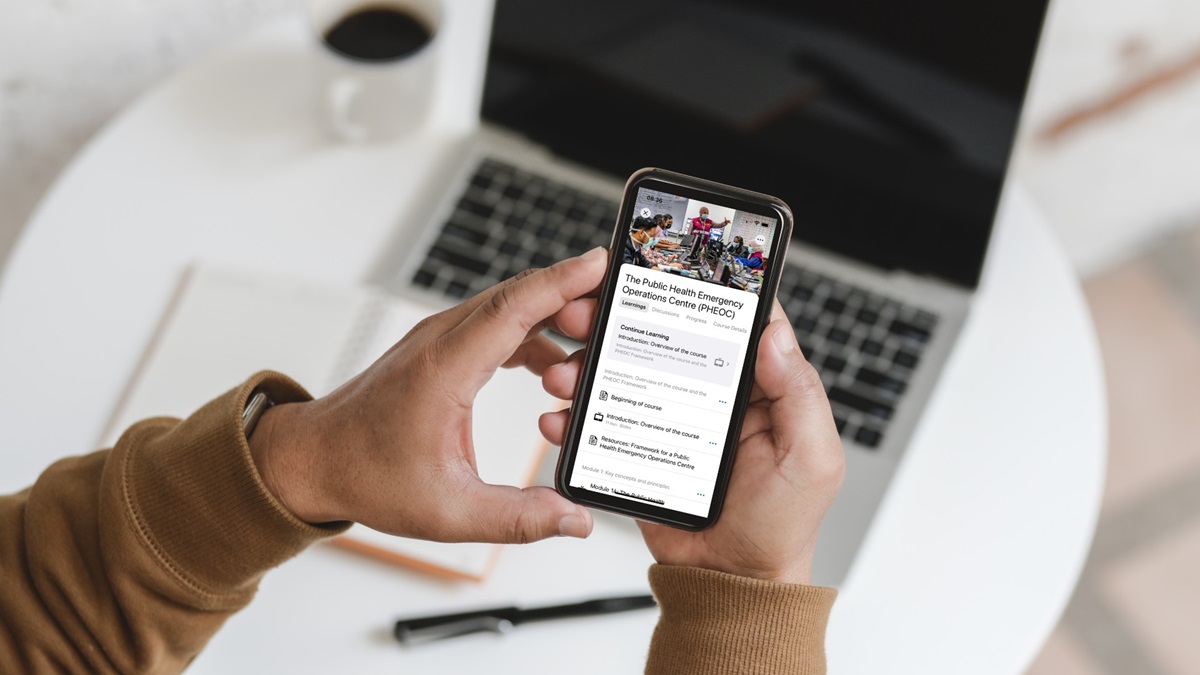