I had no intention of becoming a teacher when I graduated from college in 1984. A degree in mass communications and a public-relations internship at Yale-New Haven Hospital led me to my first career in healthcare PR. I followed that path for six years until I found myself becoming a hospital administrator, an unexpected and undesirable pursuit for me.

My second job out of college as director of public relations at Danbury Hospital did, however, provide the opportunity to work with journalism and marketing students from Western Connecticut State University who were themselves serving internships in our PR office. I found mentoring college students rewarding. So, I quit my job, went back to school, and became a high school English teacher.

That was 32 years ago, and I’ve never looked back. Teaching has been everything I could ever want in a career. I consider myself extremely fortunate to have found my calling.

It hasn’t been all sunshine and rainbows, of course, especially over the past several years. I’ve chronicled the many new challenges facing teachers, including those presented by COVID. And I’ve highlighted the ever-growing teacher shortage.

Personally, I still enjoy working with kids as both a teacher and coach. That part of the job – connecting with young people and making a difference – is still possible. But it gets more difficult every year, and I’m feeling the strain. Clearly, I’m not the only one.

“As Connecticut and the rest of the country continue to suffer from a shortage of educators, a new CEA survey released [on Nov. 21] finds a rising wave of dissatisfaction with working conditions, high levels of frustration and burnout, and other serious issues are leading to declines in the teacher pipeline and ever-increasing numbers of teachers leaving the profession,” according to the Connecticut Education Association.

Specifically, 74% of the state’s teachers are “more likely to leave the profession or retire early.” That percentage is up from 55% in January and 38% last fall. Almost all teachers surveyed (98%) named “stress and burnout” as their most pressing issue.

The looming crisis is not an isolated one. Teachers in Pennsylvania, Michigan, New Jersey – indeed, across the entire country – are in short supply. Add to that the decreasing numbers of high school students pursuing careers in teaching and the situation is not likely to improve soon. In Connecticut alone, enrollment in teacher-education programs had already declined by 40% before the pandemic between 2010 and 2018.

One good sign is that since 2017 UConn’s Neag School of Education has seen a 3% increase in its Teacher Certification Program for College Graduates and a 12.4% increase in its combined Bachelor’s/Master’s program. Nonetheless, districts across the state have experienced significant staff shortages. And while it’s true that the pandemic has caused worker shortages in other areas – including hospitality (down 1.2 million jobs since February of 2020) and nursing (down 350,000 jobs) – the creeping decline in the pride and self-worth felt by teachers has been a decades-long phenomenon.

Researchers at Brown University and the University at Albany published a study last month of “professional prestige, interest among students, preparation for entry, and job satisfaction” and found “the current state of the teaching profession is at or near its lowest levels in 50 years.”

The findings of that study mirror those of the CEA survey:

Solutions do exist, including boosting teacher pay. The Economic Policy Institute notes that “teachers are paid less (in weekly wages and total compensation) than their non-teacher, college-educated counterparts, and the situation has worsened considerably over time.” For instance, inflation-adjusted wages for teachers rose just $29 from 1996 to 2021, while wages for other college-educated professionals increased $445 over the same time period.

Might another Education Enhancement Act like the one Connecticut passed in 1986 be on the horizon? That would help. I know that I probably would not have changed careers without the Act’s salary increases – even if it did take me nine years and a master’s degree to equal the paycheck I received (not adjusted for inflation) in my final year in public relations.

But increased pay is not the ultimate solution. Attracting promising individuals to the profession and retaining the quality teachers already there will require systemic changes in public education itself – changes that acknowledge the impossible expectations now placed on teachers in our smartphone-saturated, test-data-obsessed, politically-polarized world. Sadly, I don’t see those changes happening anytime soon.

Explained: How reflective learning is transforming the world of education

Mon Dec 12 , 2022
Reflection is important to thriving mastering for educators and learners. It aims to build students’ critical thinking abilities by examining strengths and assessing the places wherever enhancements are essential.&#13 New Delhi,Up-to-date: Dec 12, 2022 12:49 IST Stated: How reflective understanding reworking the world of training&#13 By India Nowadays World wide […] 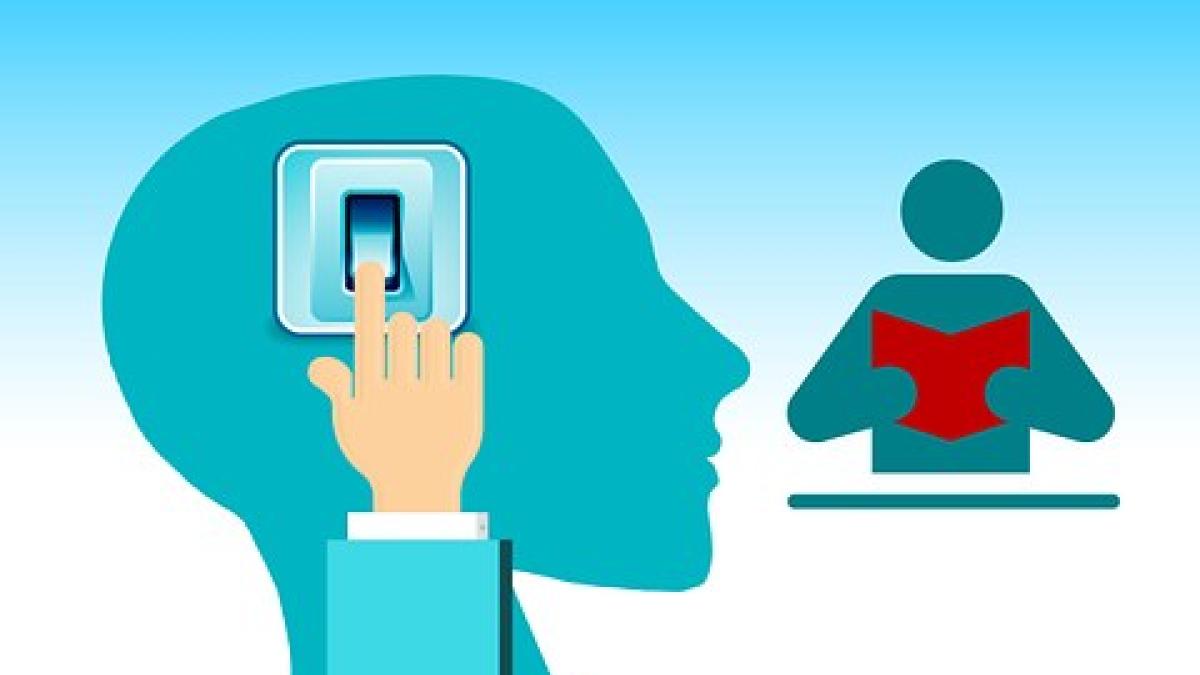